Experience You Can Trust 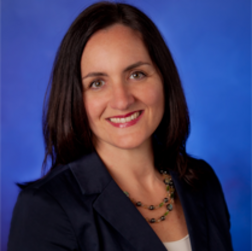 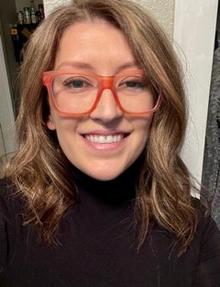 Jennifer B. Johnson was admitted to practice law in the courts of the state of Washington and the United States District Court, Western District Court of Washington in 1998. After a brief experience as an associate for a firm in Chehalis, Washington, Ms. Johnson started her own firm, now known as JBJ LAW GROUP, in 1999. Her practice focuses on all aspects of family law, including complex litigation and appeals. She zealously represents clients throughout Southwest Washington and has served as a judge pro tem for the Lewis County Superior Court, Thurston County Superior Court, Lewis County District Court and Centralia Municipal Court. Ms. Johnson is a member of the Washington State Bar Association (Family Law Section), Lewis County Bar Association, and Thurston County Bar Association. She earned her Bachelor of Science from Vanderbilt University in 1995, her Juris Doctor, cum laude, from Seattle University School of Law in 1998, and her Master of Laws in Taxation in 2009. She resides in Thurston County, Washington with her husband and children.

Centralia native, Sydney R. Guenther, joined JBJ LAW GROUP as an intern in 2012. After having been admitted to practice in the courts of the state of Washington, Ms. Guenther was promoted to associate attorney with the firm in 2013. Her practice focuses on all aspects of family law, including divorce, parenting plans, child support, guardianships, and defense counsel through Lewis County Family Juvenile Court. Ms. Guenther is a member of the Washington State Bar Association, Thurston County Bar Association, and Lewis County Bar Association.

Ms. Guenther also serves on the Board of Directors for Cascade Community Healthcare.